To be eligible for ABC, students must have at least one of the following characteristics: Low income family, parents with low educational level, low birth weight, a teen mother at birth of child, a family with a history of substance abuse/addiction, eligibility for Title I Services, eligibility of services under Public Law 99-547, a family with a history of abuse or neglect or be a victim of abuse and neglect or have demonstrable developmental delays as identified through an appropriate screening.

Created by the Arkansas General Assembly in 1991, ABC is a funding source for early intervention programs that serve educationally deprived children.

Act 49 of 2003 created ABC for School Success and set implementation goals. Act 99 of 2003 expanded ABCSS with an additional $40 million in funding. Expansion added quality education opportunities for children ages 3 and 4 in low socio-economic areas. The purpose of ABCSS is to increase the likelihood of academic success in this severely at-risk population.

Any 3 or 4 year-old child whose family income is 200% of Federal Poverty Level or less is eligible to attend and ABCSS program free of charge. Programs funded with original ABC money may still continue to serve children birth to 5 with other risk factors.

Created by the Arkansas General Assembly in 1991, ABC is a funding source for early intervention programs that serve educationally deprived children. 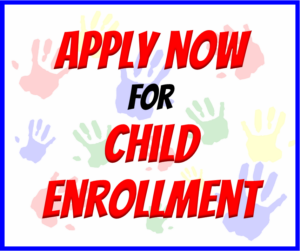 We service South and Southwest Arkansas 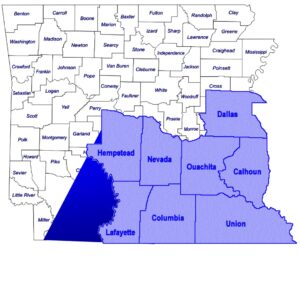